KLEFF ANNOUNCES ITS CURRENT LINE UP OF JUDGES 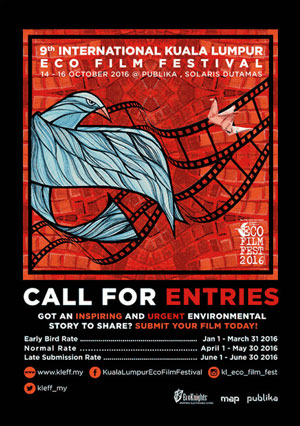 The Festival will take place from October 14 – October 16 2016 in Kuala Lumpur at Publika Solaris. The early deadline for submissions is March 31 2016, the official deadline is May 30, 2016 and the late deadline is June 30, 2016. Please visit www.kleff.my for submission guidelines and forms.

The 2016 KLEFF poster art has been created by the contemporary Kuala Lumpur-based artist, Christine Das. “Christine captures the two key issues that we face today – the driving force of capitalism and its impact on the environment and people,” said Fadly Bakhtiar, Festival Director.

“The last decade has seen a rise in ecocritical exploration in films and cinemas. That empathy, that exhilaration, that hunger to find a positive solution to address environmental issues for the betterment of all living species – it’s what movies capture, no matter the venue or device, or how omnipresent they are. And those are the feelings I want the KL Eco Film Fest to remind the audiences of – that they are the reason that we have the KLEFF,” said KLEFF honorary advisor, Yasmin Rasyid. 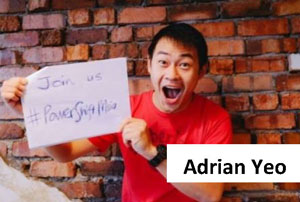 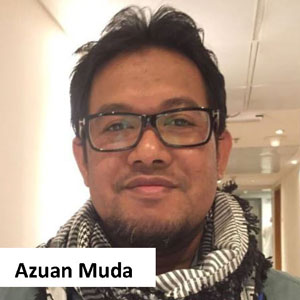 The 2016 KLEFF have new faces as judges for this year’s film competition. Among the judges that are confirmed are Azuan Muda, co-founder and CEO of TEEBTV, an online broadcast channel; and Adrian Yeo, founder of Power Shift Malaysia, a climate change movement engaged with various movements to generate momentum towards clean, renewable energy sources and a safe climate future for youths.

Early bird rates are still applicable up till March 31 2016. Kindly refer to the submission guidelines and submission fee structure here.

More information about the KL Eco Film Festival can be found from its official website www.kleff.my and also on its Facebook Fan Page, www.facebook.com/KualaLumpurEcoFilmFestival.

BE PART OF KLEFF, SPONSOR TODAY

We are now calling for partners and sponsors for the 9th KLEFF and do hope that you can help us spread the word out.

With thousands of attendees annually and millions of media impressions, the Festival has become a destination for brands to achieve consumer marketing objectives that only a Kuala Lumpur based edutainment platform can offer. In 2016, the Festival will continue to find new ways to engage with audiences within Kuala Lumpur and around the globe. We look forward to engaging with our partners, new and returning for #KLEFF2016.